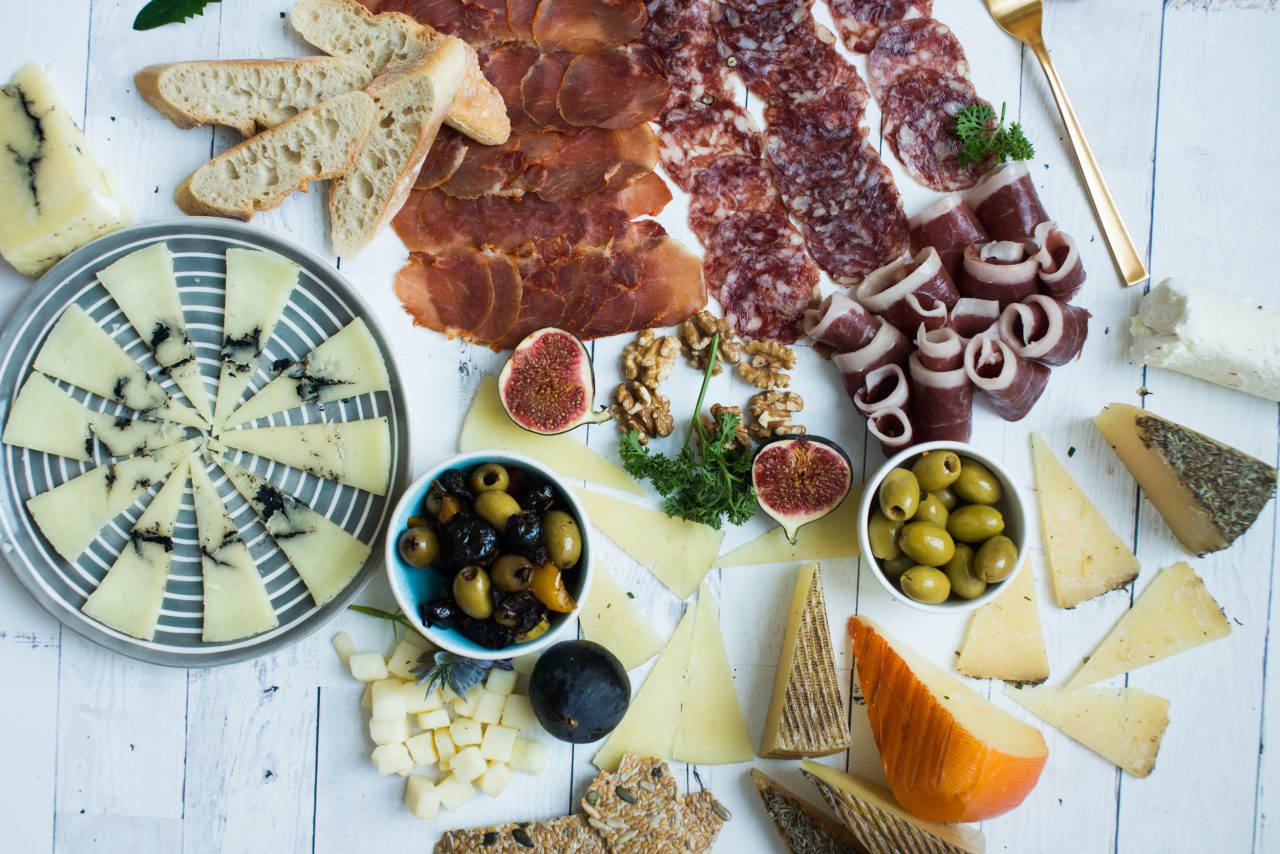 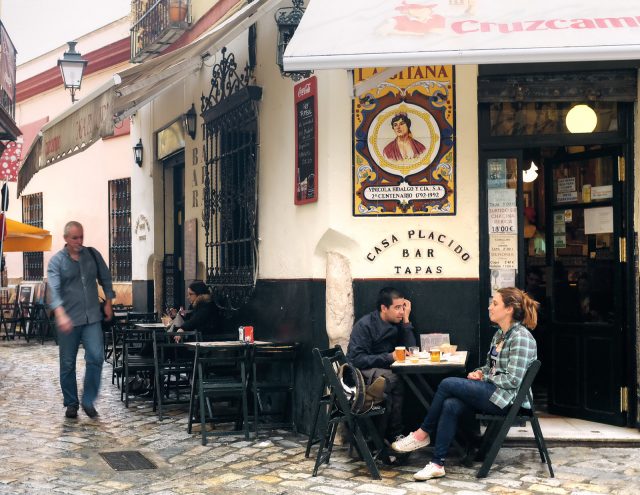 Walking along the street in Spain, it is not uncommon to see tapas bars dispersing in different lanes and alleys. While serving you some local gins and sangria, the bartenders hand you some small dishes called “tapas”, which is referred as “raciones” or “pincho” on some menus. Cold and hot, tapas is a variety of food from nuts and olives to roasted meats and stews. Its variety does not stop here. Tapas can be an in-between-meal snack, an appetiser, a starter, or even a combined full meal. 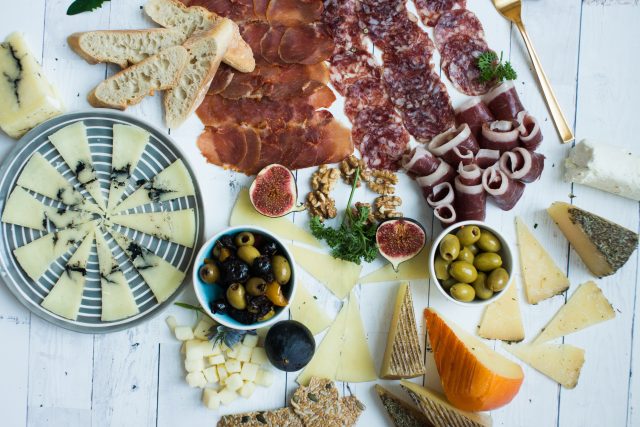 There is no accurate historical record of how and when exactly tapas became a thing. However, a handful of folk tales can give us some contexts. One of them being in 19th-century, the then king of Spain Alfonso XIII once ordered wine in a popular tavern in Cadiz. In this windy and dusty city, the bartender served it with a slice of ham on top to keep the sand out. The king enjoyed his wine and ham so much that he ordered the same again. The literal meaning of “tapa” is “to cover”. According to the story, ordering tapas implies ordering the food that covers the drinks. It then started a trend in the country and it is a common practice now. 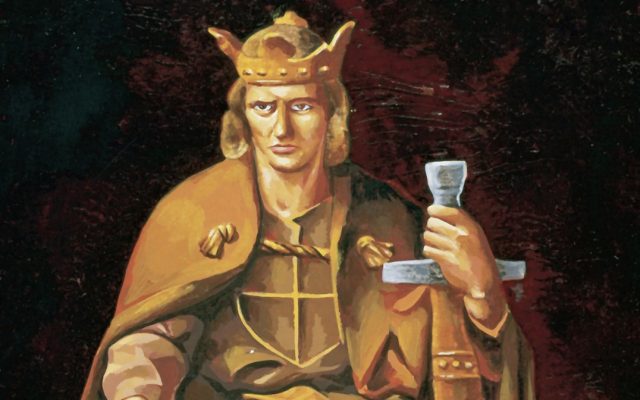 This gastronomy traveled to many countries in Latin America and evolved its own variations. Central America knows tapas as “bocas”; Mexico’s vegetarian varieties are called “botanas”; Argentina’s “picada” favours cold meats, cheeses and olives; and Brazil’s “tira-gostos” generally accompany beer. Despite tapas being a spanish cuisine, the “small plates” style has influenced different parts of the world, including Asia. The Philippines, a former Spanish colony, has a tapas-style food with liquor or beer called Pulutan, literally meaning “to pick something up”. The “finger food” is often deep-fried or grilled as appetisers. 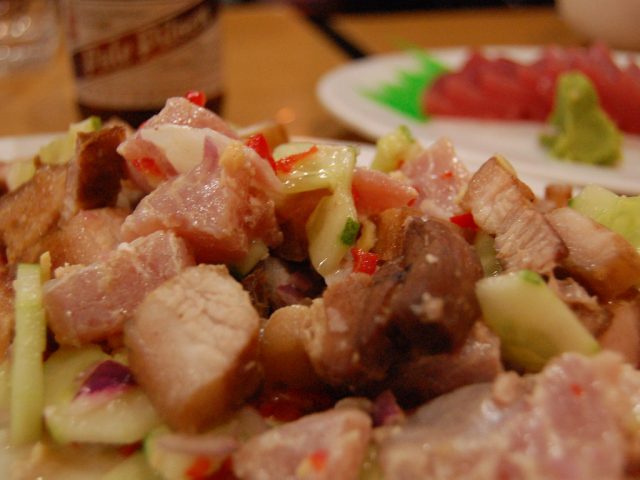 There are similar eating style like tapas in the world. To name a few, “Anju”, some side dishes with alcohol, are served in Korea. They can be meat, seafood and vegetables. In Japan, there are drinking places called “Izakaya”. They serve accompaniments similar to tapas. 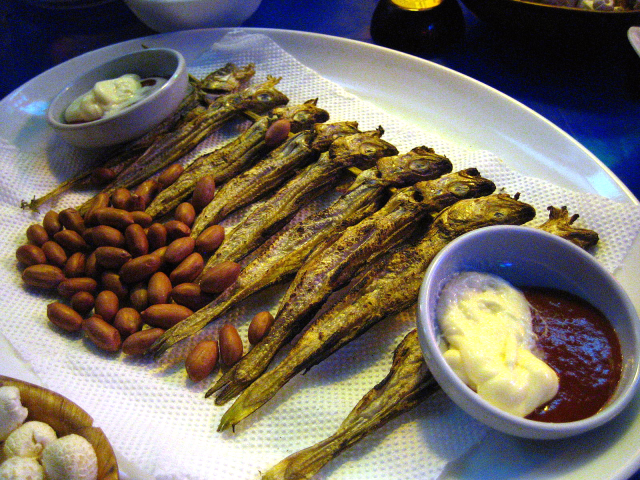 Tapas, in some sense, resembles the eating culture in Asia. Picture this, having a variety of dishes with friends at a tapas bar tantamount to sharing dim sums with family in a Chinese restaurant. While Europeans do not usually have their utensils in the same dish like the custom in Asia, tapas is one eating culture that gather everyone together by food sharing.

Tapas is not just another type of food. Tapas is where the drinks, friends and good times are. If you have the chance to travel to Spain, go where the locals are! The tapas bars there are usually the best! But if you are in Hong Kong but longing to hold a tapas party, Tapas Box is your viable option! You can select the Mediterranean tapas from the Tapas Fridges in more than 50 supermarket outlets! Tapas Box promotes the “ready to eat” concept that you can enjoy the food on your own or with your friends, with little to no effort! Check out below for the locations

and more on the online shop: